The First International Elite Gynecologic Surgery Competition was jointly hosted by AME Publishing Company and the West China Second University Hospital of Sichuan University. The competition was held on an international background. All the videos for the competition were judged on the basis of how effective the videos are in promoting gynecologic surgery’s techniques. Specifically, video clips were assessed based on the following 5-point criteria.

The competition here comes to a conclusion with the final scoring from a panel of judges. All prized videos will be published in Gynecology and Pelvic Medicine (GPM: http://gpm.amegroups. com) later. 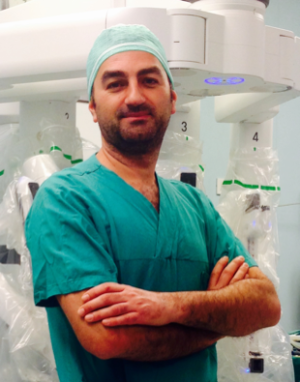 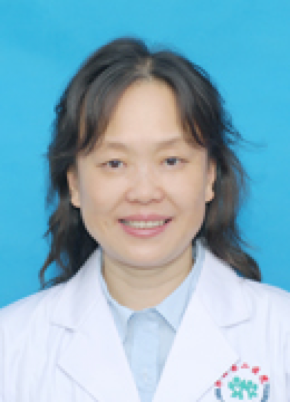 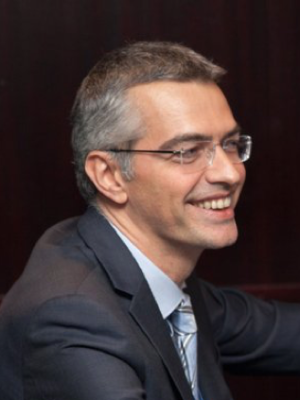 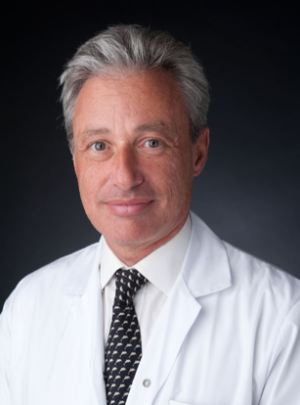 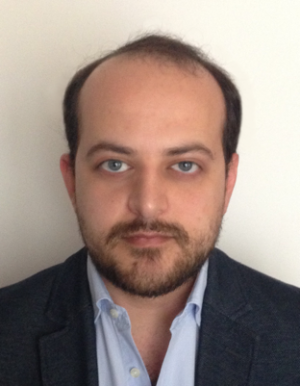 Dr. Laganà is a Medical Doctor at the Department of Obstetrics and Gynecology, “Filippo Del Ponte” Hospital, University of Insubria. 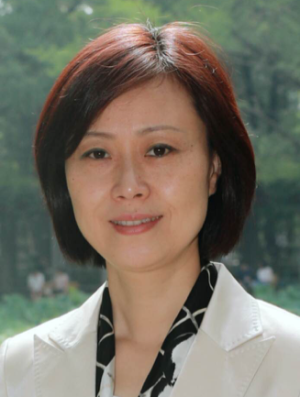 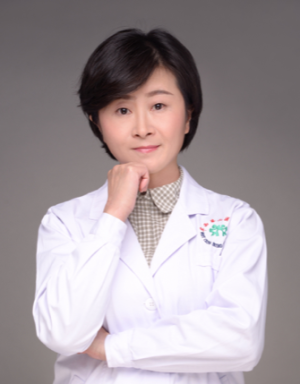