Dr. Hooman Soleymani Majd is a Consultant gynaecological oncology surgeon, based at the Churchill cancer centre in Oxford. He is the clinical governance lead for the gynaecology oncology department and is a BSCCP accredited colposcopist and trainer. He has active involvement in teaching registrars/fellows and medical students from Oxford University and has been a faculty member and demonstrator for a number of years at the annual BSGE Cadaveric dissection course. He is part of an Oxford research group that has a special interest in developing new surgical techniques in ultra-radical surgery for advanced ovarian cancer.

Disclosure:
The series “Evolutions in the Management of Advanced Ovarian Cancer” was commissioned by the editorial office, Gynecology and Pelvic Medicine without any sponsorship or funding. Hooman Soleymani Majd is serving as the unpaid Guest Editor for the series. 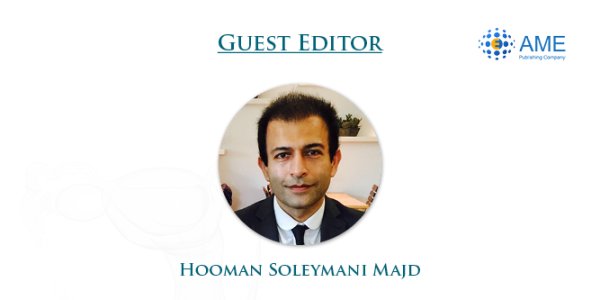