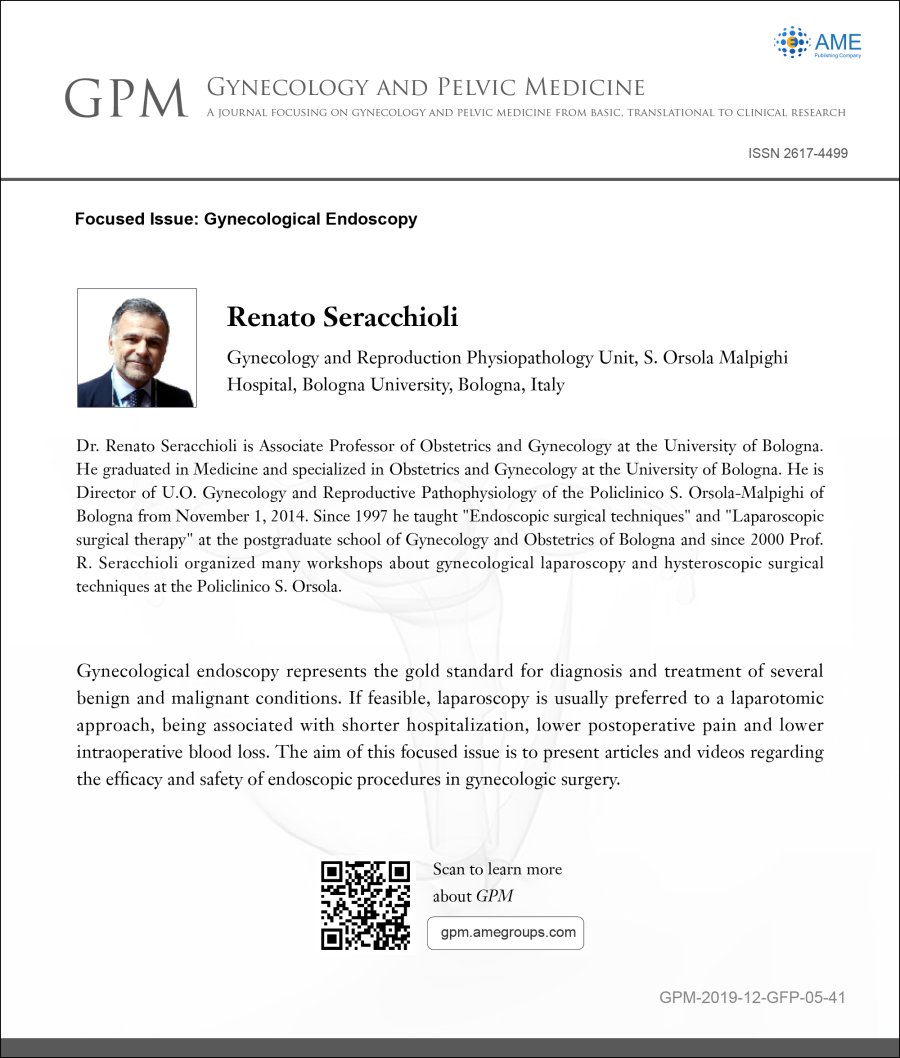 Gynecological endoscopy represents the gold standard for diagnosis and treatment of several benign and malignant conditions. If feasible, laparoscopy is usually preferred to a laparotomic approach, being associated with shorter hospitalization, lower postoperative pain and lower intraoperative blood loss. The aim of this focused issue is to present articles and videos regarding the efficacy and safety of endoscopic procedures in gynecologic surgery. 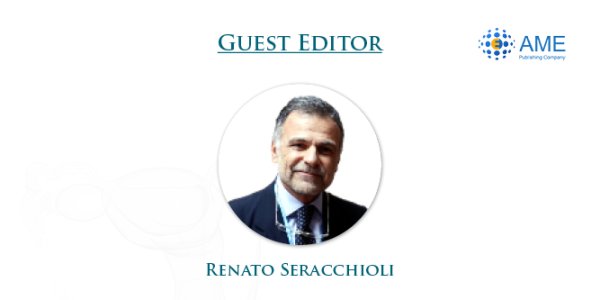