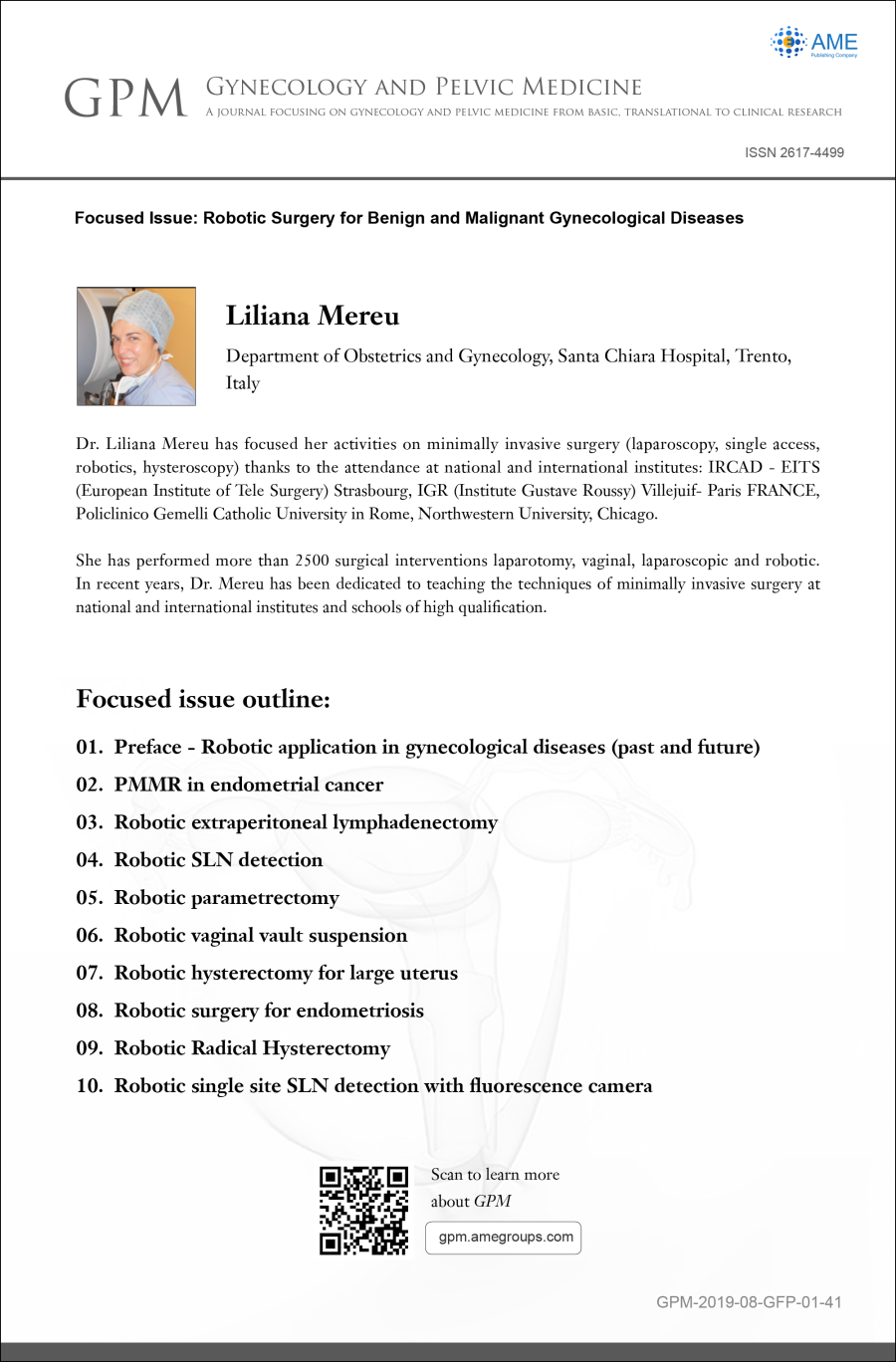 She has performed more than 2500 surgical interventions laparotomy, vaginal, laparoscopic and robotic. The high level achieved is evidenced by the numerous appearances of Dr. Mereu into national and international conferences where she was to invited to perform modern minimally invasive surgery.

In recent years, Dr. Mereu has been dedicated to teaching the techniques of minimally invasive surgery at national and international institutes and schools of high qualification. 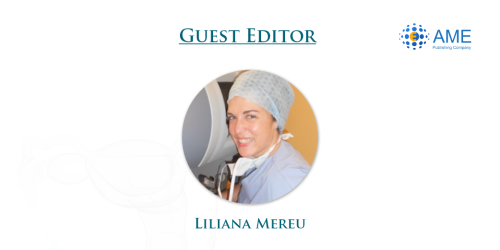