The Second International Elite Gynecologic Surgery Competition was jointly hosted by AME Publishing Company and the West China Second University Hospital of Sichuan University. The competition was held on an international background. All the videos for the competition were judged on the basis of how effective the videos are in promoting gynecologic surgery’s techniques. Specifically, video clips were assessed based on the following 5-point criteria.

The winners of the competition will be invited to attend the awards ceremony in Sichuan in tentatively December of 2020, and will be sponsored for a one-week study tour of the West China Second University Hospital of Sichuan University. 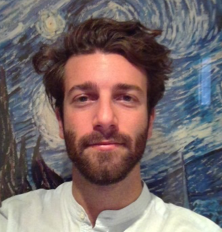 Department of Gynecology and Obstetrics, University of Parma, Via Gramsci, Parma, Italy 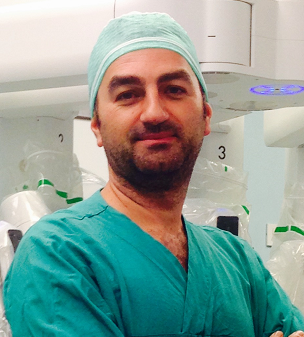 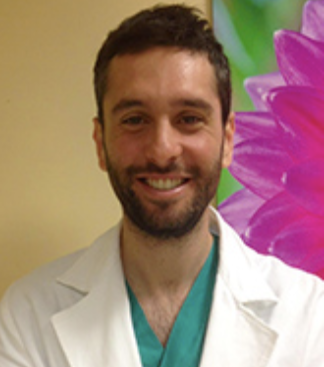 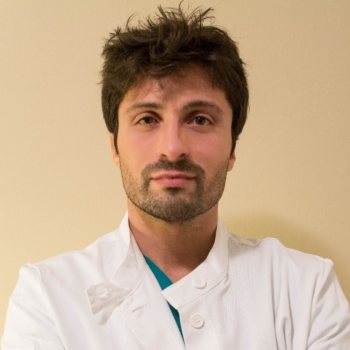 Department of Obstetrics and Gynecology and Neonatology of ASST Spedali Civili, Brescia, Italy 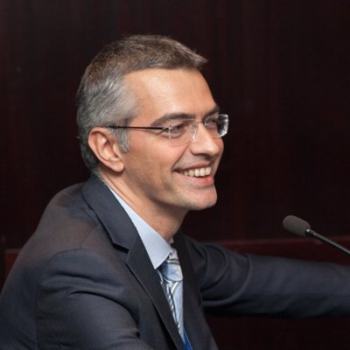 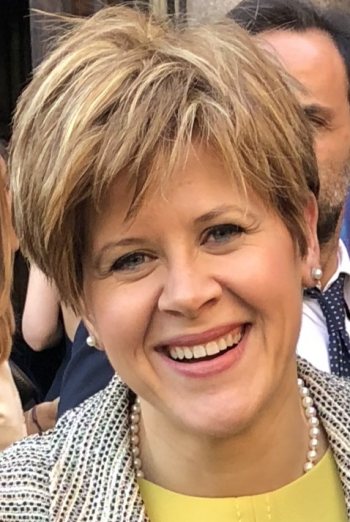 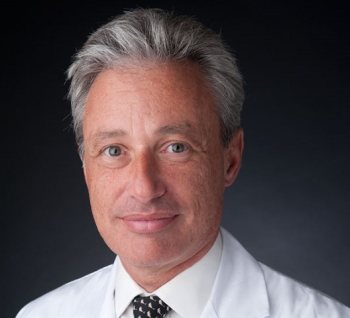 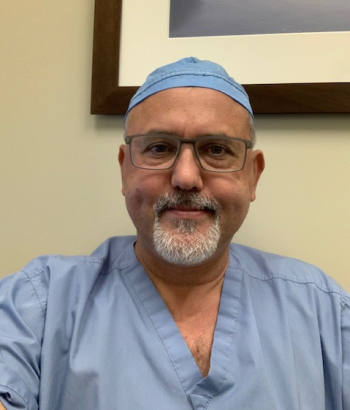 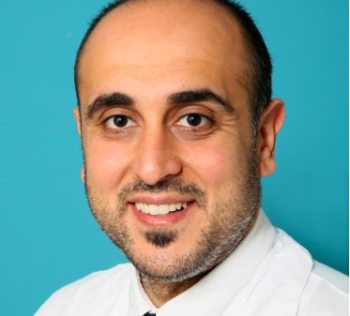 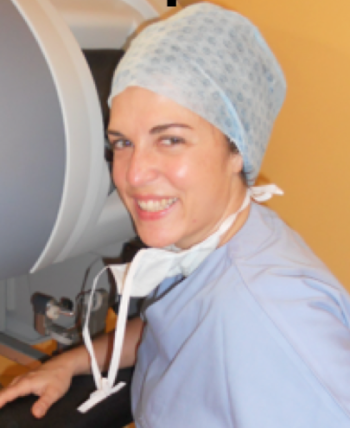 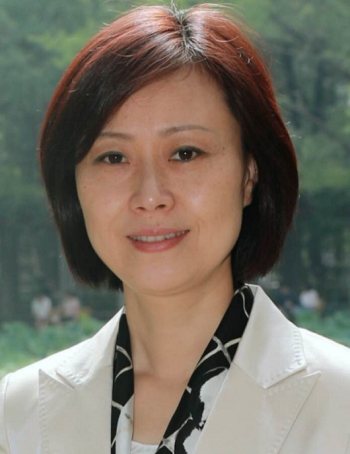 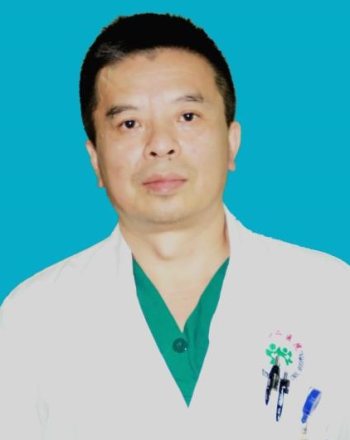 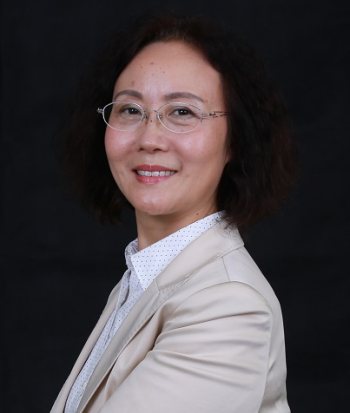 Thank you all for the great support and effort to the competition. We look forward to having your participance in the next year’s competition!